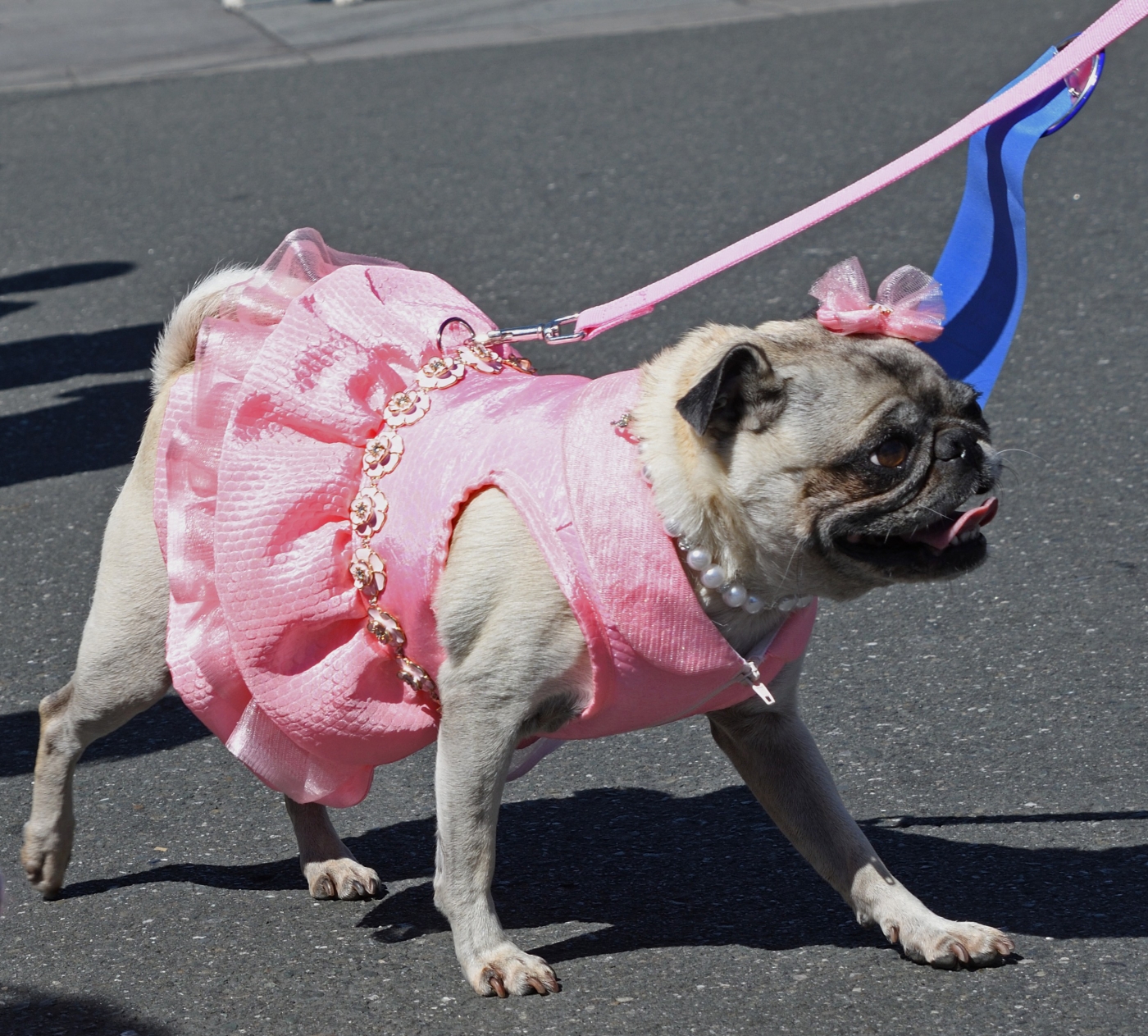 Dogs, cats and other critters take the spotlight in a festive pet parade.

It’s tempting to say that, thanks to the city’s annual Kiwanis-sponsored Pet Parade, downtown Los Altos, California, is going to the dogs — but that would ignore the many cats, birds, fish, chickens, snakes, snails, llamas and even a pet tarantula that have taken part.

The Kiwanis Club of Los Altos has held its Pet Parade each year since 1948 on the Saturday following Mother’s Day. Counting this past May 19, that’s 71 years (497 in dog years). The parade, which attracts hundreds of kids and their pets, has become such a much-loved feature of the Los Altos community that the city has designated it a Heritage Event.

Corralling such a veritable Noah’s Ark of critters for the parade’s annual march down State and Main streets can be challenging for Kiwanis committee members and parade organizers Anjali Agrawal and Peter Bergsman.

“Especially the llamas,” says Martha McClatchie, the club’s president. “(They) are there every year and insist on moving right ahead, making it impossible to monitor the pace of the parade, unless you put them right behind one of the marching bands.”

In addition to its many pets and student musicians, the parade features well-known area bands, floats, classic antique cars (including one club member’s vintage 1948 Ford Thunderbird) and even a celebrity or two, such as the Los Altos chief of police, school board and chamber of commerce members and dignitaries from the Kiwanis California-Nevada-Hawaii District.

Spectators lucky enough to sit close to the parade’s reviewing stand hear town historian Laura Bajuk’s humorous commentary about the parade and its many participants.

“Laura seems to have an encyclopedic knowledge of nearly everyone in the parade,” says McClatchie, laughing.

McClatchie particularly remembers what has become known as the “Year of the Doggie Wedding.”

“We had three dogs show up at the reviewing stand,” she recalls, “dressed as a bride, a groom and a preacher. All of the dignitaries at the stand seamlessly got into the spirit and gracefully undertook the solemn responsibility of celebrating the lifelong union between these two blessed quadrupeds.” 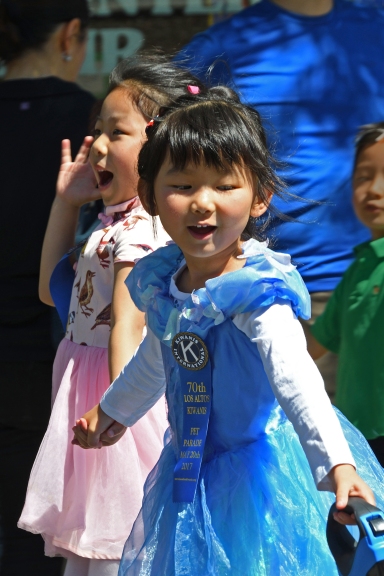 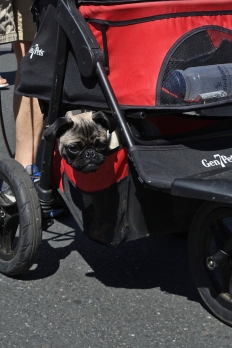 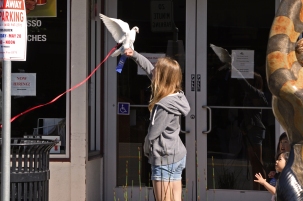 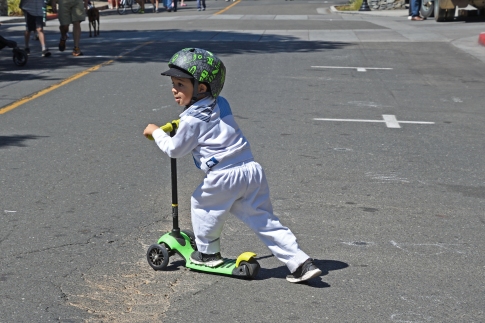 One thought on “Walk with the animals”