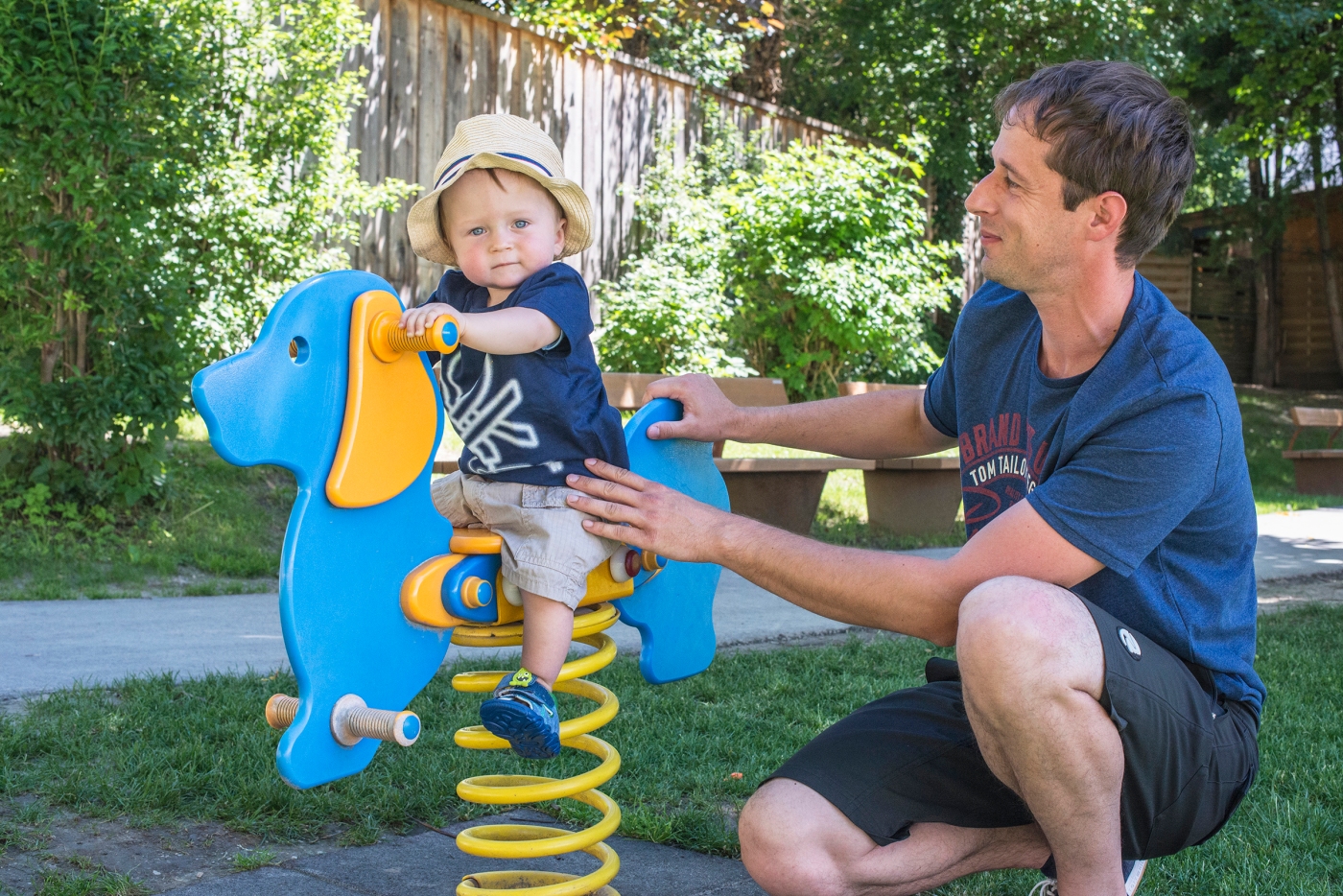 Kiwanians in Schwaz, Austria, have been putting dads in the spotlight for decades. 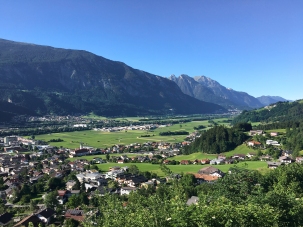 Schwaz, Austria, right, is a picturesque city in the state of Tyrol, situated in the Lower Inn Valley at the foot of the Kellerjoch mountain. Locals speak proudly of its strong heritage — it’s still known today as “silver town” because of its abundance of silver (and copper) back in the 15th and 16th centuries. You might’ve even seen the iconic and very photogenic Schloss Freundsberg in a photo at some point. It’s a stunning castle perched atop a hill overlooking the valley below. The city looks to be straight out of a Hollywood film, but it’s very real. And about 15,000 people call it home.

Every second Sunday in June since 1986, the Kiwanis Club of Schwaz has hosted its Vatertagsfest — a Father’s Day Celebration that brings together … well, practically everyone in Schwaz and the surrounding towns has attended this festival at one point or another. 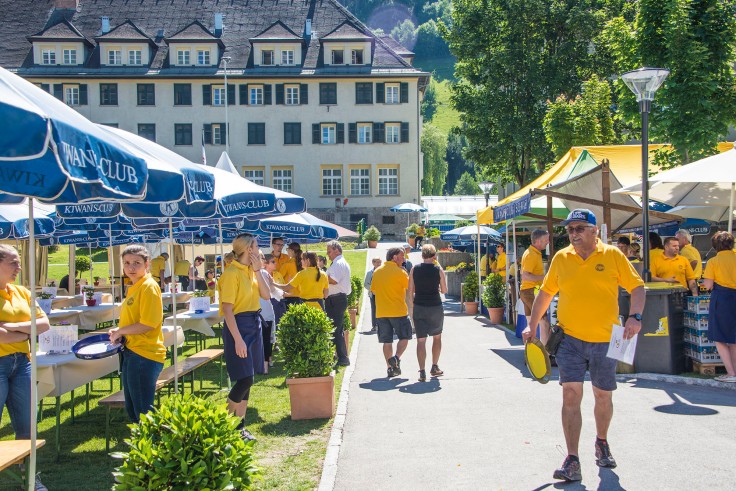 “It’s a very good idea to do this every year, meeting each other and coming together,” says Martin Wex, a vice-mayor and member of the Tyrolean State Parliament. “I’m so happy to have a chance to go out and have fun on Father’s Day. And the Kiwanis volunteers help so much in such a direct way. If something happens here, Kiwanis is first to help. They do such a great job.”

And for the festival, everyone involved with the club, as well as spouses and children, has a job to do. There are about 50 volunteers in bright yellow shirts doing everything from taking tickets to supervising bounce houses to frying up a local mountain cheese. Some volunteers are “runners,” delivering food orders to hungry guests. Some are serving delicious desserts, and others are pouring wine and other assorted drinks.

The Project Inntaler band plays as children paint pictures at easels and then dash off to get their own faces painted by adult volunteers. A man pushes his child on a swing. The line grows longer as guests eagerly turn in raffle tickets to see what prize they’ve won. One of the most coveted prizes? An electric bicycle. There’s laughter and chatter and lots of eating and dancing and play. It’s a perfect Sunday to celebrate not only dads, but families and friendships. 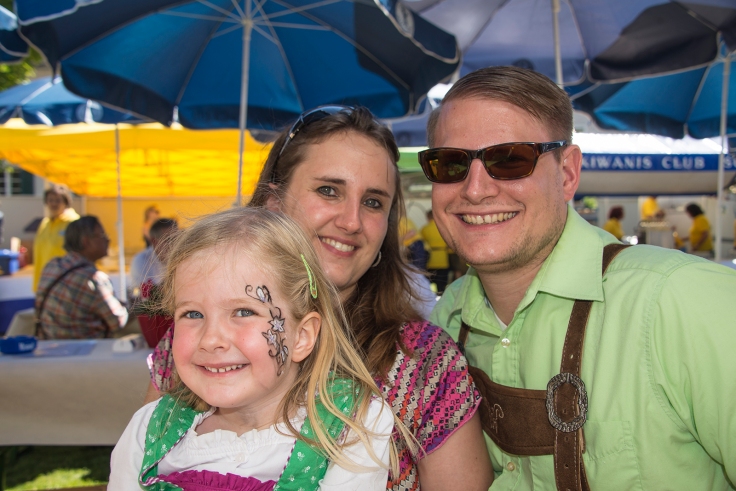 “Everyone comes to this celebration; it’s the place to be today,” says 2016-17 Austria District Governor Gerhard Gschwentner.

This annual signature project is also one of the club’s biggest fundraisers, allowing the Schwaz Kiwanians to support many great causes that assist those most in need in the community.

“We donate to the children’s cancer relief fund at the children’s hospital in Innsbruck,” says Helmut Ludwig, past club president. “People know about our club because of this fun day and for our Sacher tortes that we sell at Christmas time. We have fun doing the things we do for the community.” 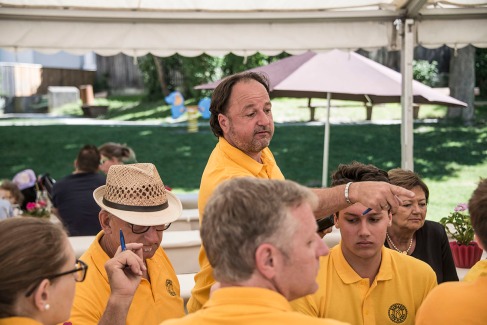 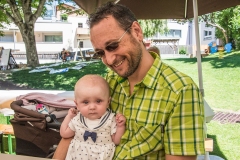 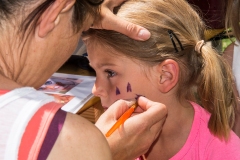 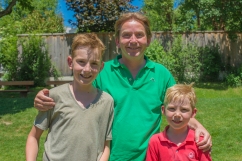 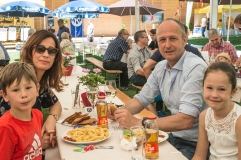 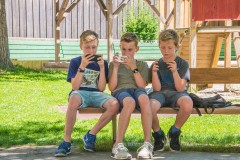 This story originally appeared in the June/July issue of Kiwanis magazine.