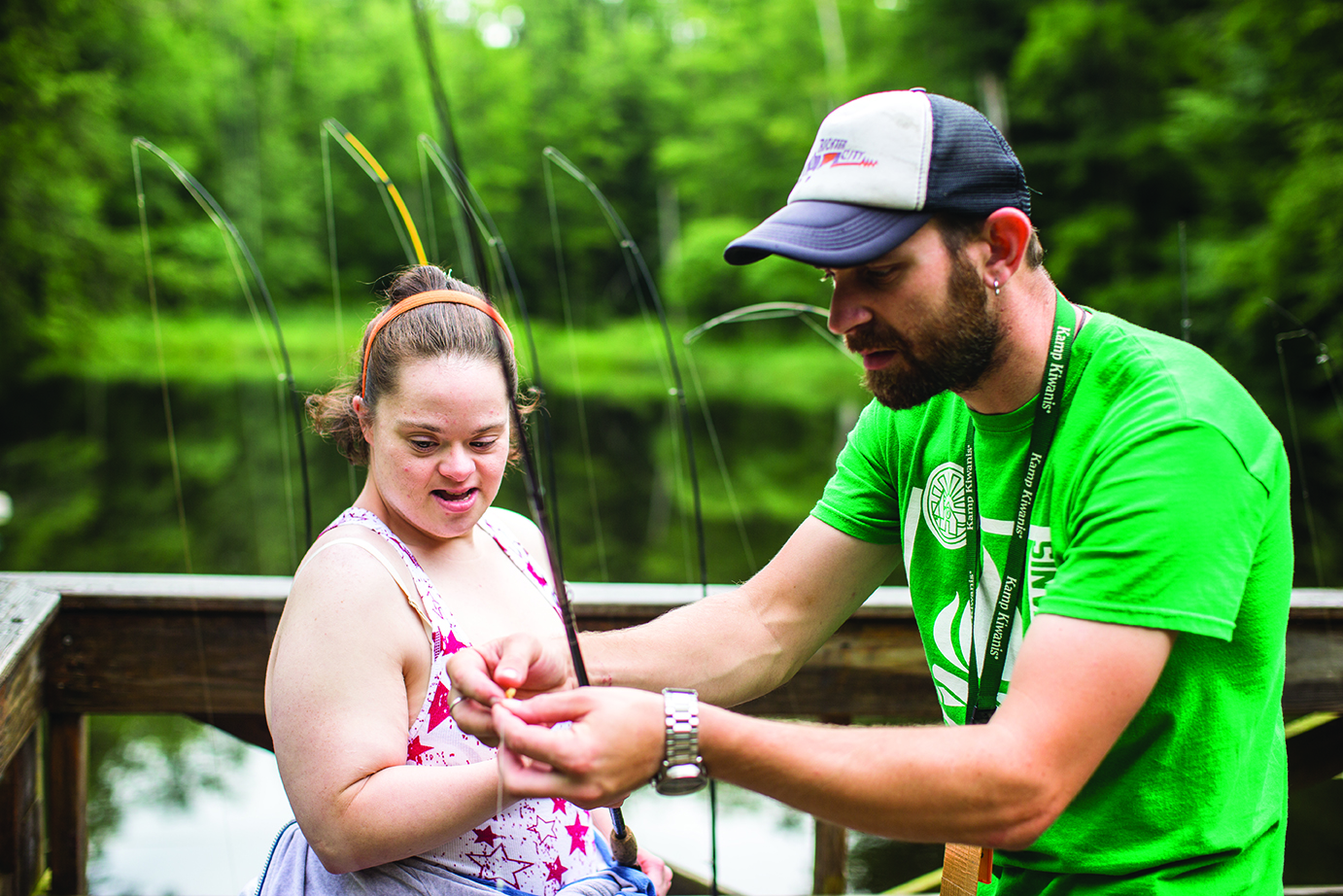 No matter how you spell it, a Kiwanis camp uses fun and adventure to teach life lessons.

A child from the city picks up his first pine cone. A 12-year-old shoots an arrow from her wheelchair; it bounces once and sinks into the outside ring of her target. In unified acts of defiance against their cancers, a canoe crew of new friends flings baseball caps onto the shore, revealing three bald scalps. 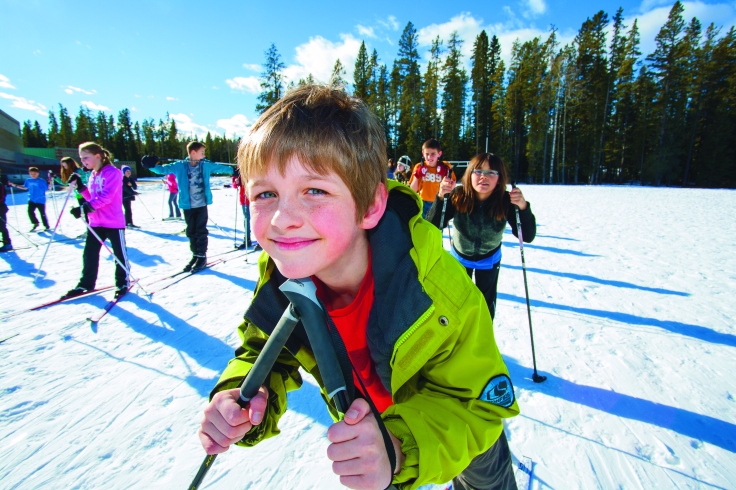 But enough talk about it. 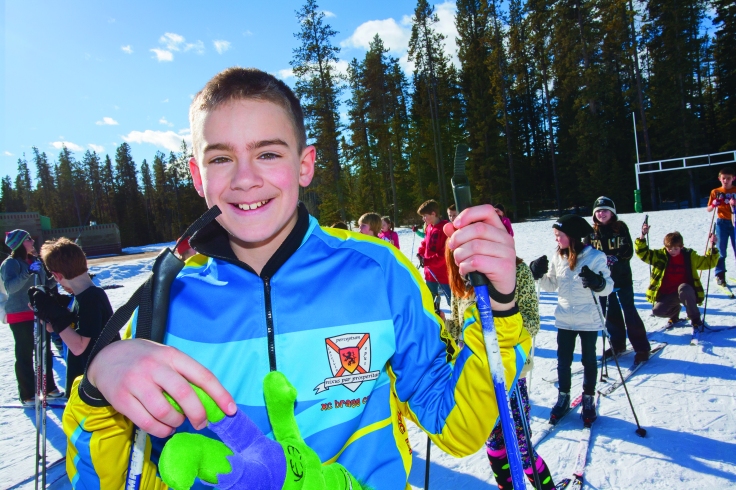 Just about any time of the year, there’s something happening at Kamp Kiwanis, 180 acres of natural forest located a short canoe paddle down the Elbow River from the hamlet of Bragg Creek. Summer camps can accommodate up to 260 children. Hostel-style rentals are available year-round. During the school year, teachers bring students to Kamp Kiwanis for environmental programs, such as “Earth Superheroes,” “Wetland Wonders” and “Sunship Earth.” And every winter, summer campers are invited back to camp for a one-day reunion with snowshoeing, cross-country skiing, broom ball, tobogganing, Christmas gifts and a turkey dinner. 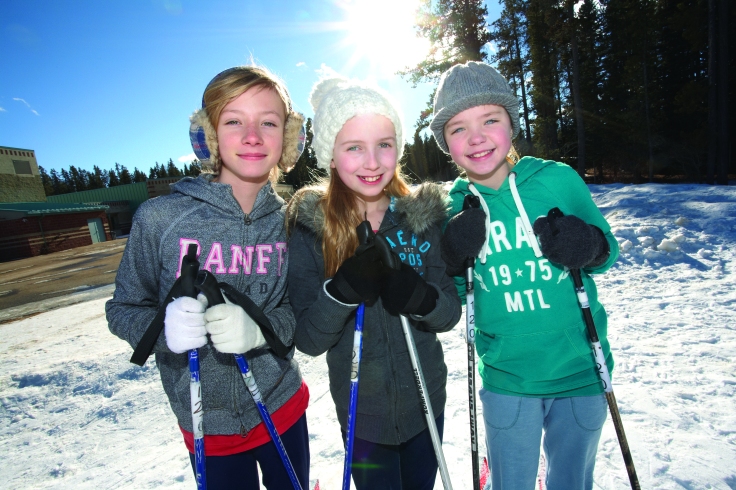 “Children who go to camp learn that they play a part in a larger community,” says camp Director Monique Backlin. “They experience wonder. They learn more about how to be themselves, how to grow and stretch their abilities and that the simplest things in life can often make them the happiest they’ve ever been.”

There’s a spot of 102 acres in the rolling western foothills of New York’s Adirondack Mountains where children, youth and adults have fun and adventures. There, among trees and open fields, are cabins, bathhouses, athletic fields, a library, swimming pool, nature trails, arts and craft facilities, infirmary, drama center, dining hall, a pond for fishing and canoeing and a campsite. Each session includes up to 20 children with special needs, and the first two weeks of the season are devoted to adults with developmental disabilities.

“Kamp Kiwanis provides a safe, structured and positive environment where children develop skills amd friendships and enjoy experiences that may not otherwise be afforded to them,” says Executive Director Rebecca Clemence. “Kamp enables each individual to build confidence in themselves, while being supported by adults who care.” 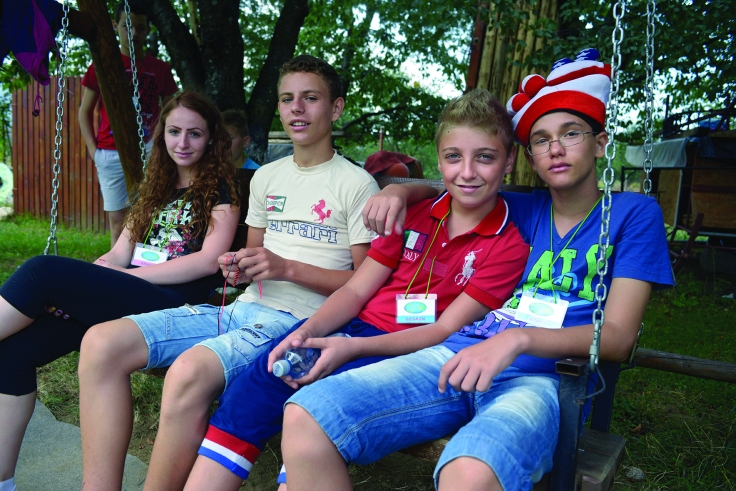 Children get their childhood back at Romania’s Camp Ray of Hope. Too often watching from the sidelines of life due to hemophilia and other chronic illnesses, Ray of Hope campers discover they can hike, swim, run, make crafts, perform skits and, for many, feel they’re not alone.

“At Camp Ray of Hope, they meet others just like them,” says camp President Adriana Henderson of the youth who arrive with infusion needles, wheelchairs, pads and medicines. “They don’t see themselves as different. They share experiences and make friends. They learn to cope with their illnesses and be more active. Camp Ray of Hope is a place where kids can be kids and discover fun in a safe, controlled environment.” 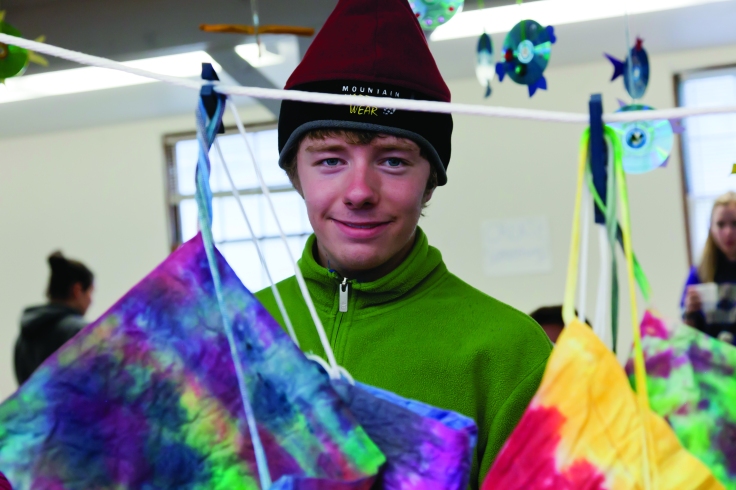 “The best week of summer!” The comment is gleefully exclaimed so frequently at Camp Casey, that it almost serves as a camp motto. For one week, the former World War II barracks is filled with children, ages six to 17, who have physical disabilities. And the cost of “the best week of summer” is fully funded by the North Central Kiwanis Club with the intention of promoting leadership development and maturity advancement.

“Many parents and campers,” says Director Barb Williams, “have shared with Kiwanis that the experience at camp helped them gain the independence they needed to succeed on their own, away from home, in college or with independent living and employment. At our camper alumni picnics, camper alumni of 30 years return to join in with Casey Bunch fun and share that those were the ‘best weeks of my life.’” 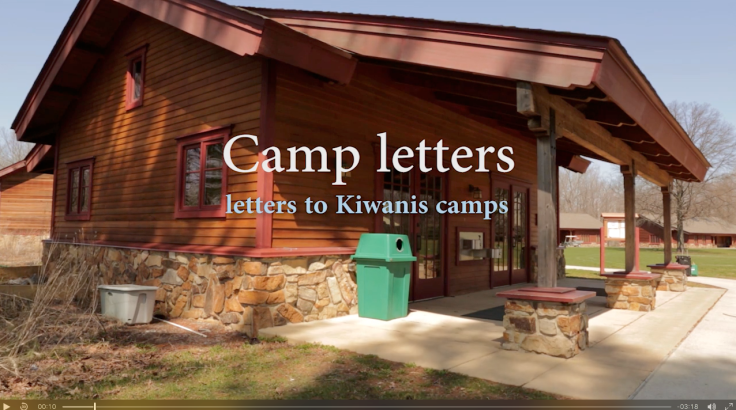 This story originally appeared in the June 2014 issue of Kiwanis magazine.

© Kiwanis magazine and kiwanismagazine.org, 2021. Unauthorized use and/or duplication of this material without express and written permission from this site’s author and/or owner is strictly prohibited. Excerpts and links may be used, provided that full and clear credit is given to Kiwanis magazine and kiwanismagazine.org with appropriate and specific direction to the original content.