The numbers are in and they aren’t good. Here are some facts and figures to ponder this Earth Day. 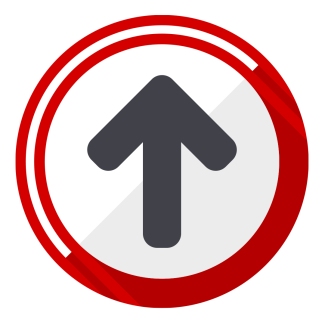 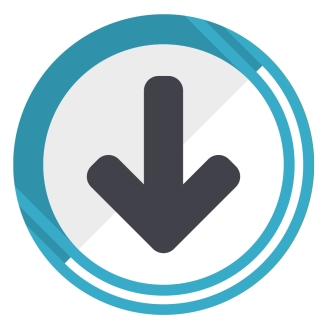 An area of coastal ecosystems larger than New York City is destroyed every year, removing an important buffer from extreme weather for coastal communities and releasing carbon dioxide into the atmosphere.

Conserving ecosystems is often more cost-effective than human-made interventions. In the Maldives, building a sea wall for coastal protection cost about US$2.2 billion. Even after 10 years of maintenance costs, it is still four times cheaper to preserve the natural reef.

Carbon dioxide levels in the air are the highest in 650,000 years.

The Amazon is a carbon-storing powerhouse

In the Amazon, 1% of tree species sequester 50% of the region’s carbon.

The sea level is rising. 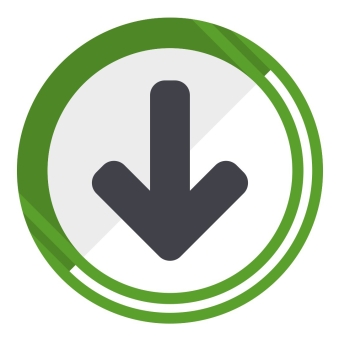 Ice sheets in Antarctica and Greenland

13 thoughts on “Earth Day – the statistics”