A little wizardry fulfills a pledge to The Eliminate Project.

Six years ago, Jennifer Roberts walked into the Columbia, Missouri, Kiwanis Club meeting wearing a wizard hat and holding a stack of Harry Potter books. Placing them on the table, she said, “This is how we’re going to make money for The Eliminate Project.” 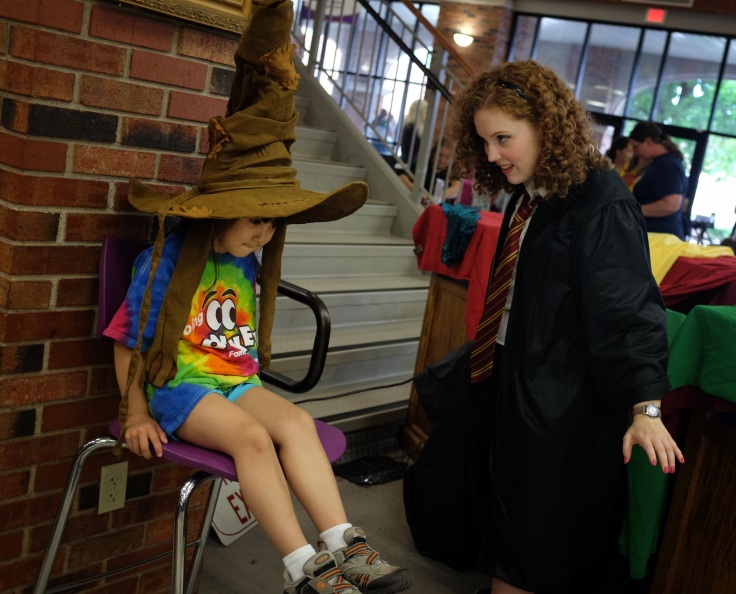 Today, she is the “head muggle” for Harry Potter Trivia Night, the club’s most popular and magical event of the year. In February, Harry Potter fans of all ages will gather for the sixth time to dress in costume, compete in Harry Potter trivia and raise money for great causes.

“It’s not your average trivia night,” Roberts says. “It’s very magical. Almost everybody is in a costume. Some people have matching team apparel made. They take it very seriously.” 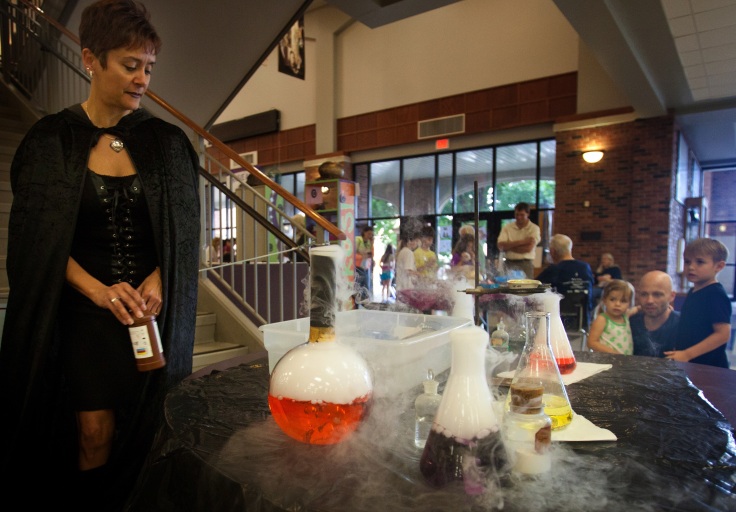 Previously, this event raised more than US$25,000 to fulfill the club’s pledge to The Eliminate Project. In the future, the money will go toward Beads of Courage (a program for chronically ill children) and the club’s grants.

The event’s theme differs every year. In 2018, it will focus on romance in Harry’s world, complete with love potions and perhaps a mock character wedding.

Participants set up their own tables, which they elaborately decorate with detailed props and themed desserts.

“You wouldn’t believe the work that these people put into it—it’s unbelievable,” Roberts says.

“I really enjoy being on a team and being in an environment where everyone is a Potter fan,” she says. 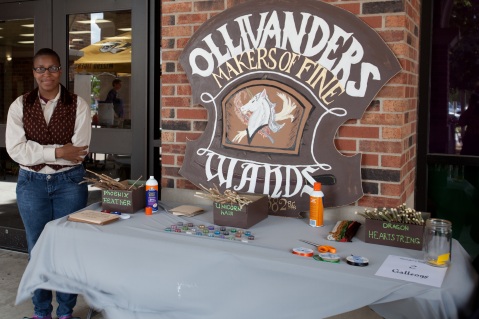 This story originally appeared in the December 2017 issue of Kiwanis magazine.

One thought on “Magical inspiration”